Town of Bulls Gap, Tennessee purpose is to promote, advance and perpetuate the business, commercial, manufacturing, and civic interest of the Town of Bulls Gap and Hawkins County.

Many of which families span generations in the area, work to achieve a common goal of the prosperity of the area and their neighbors.

We welcome you to Bulls Gap.

To advance the interests of the area, to develop a unified public spirit in all, whereby a unified effort may be put forth to aid the Town of Bulls Gap & Hawkins County toward a more prosperous, more beautiful, and better place in which to live.

Bulls Gap was settled in 1794. The town was named for the famous gunsmith, John Bull, who made his home in the gap of the mountains.

During its time, the town has been called Rogersville Junction and Bulls Gap Junction. Eventually, the town — an important railroad junction fought over during the Civil War — was allowed to keep its traditional name, Bulls Gap.

Bulls Gap was the hometown of country star and television personality Archie Campbell, and his homeplace was moved to the downtown to serve as the centerpiece of the Archie Campbell Museum and Tourist Center.

Today, the town is governed by a Board of Mayor and Aldermen and is located at the important intersection of several major highways. 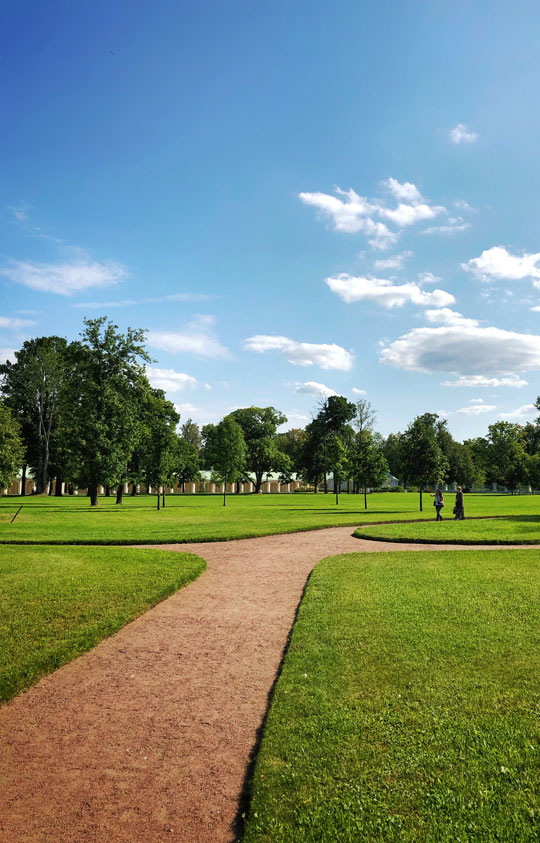 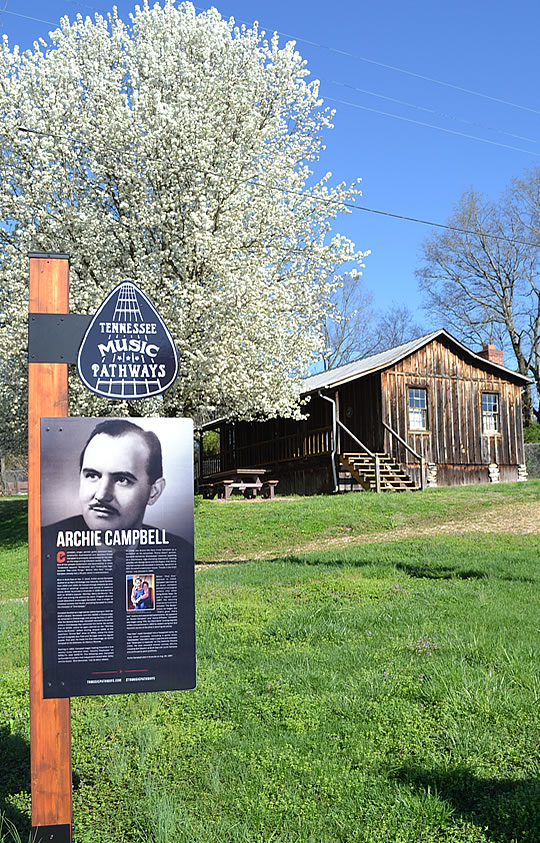 Learn more about local business and opportunities in Bull’s Gap 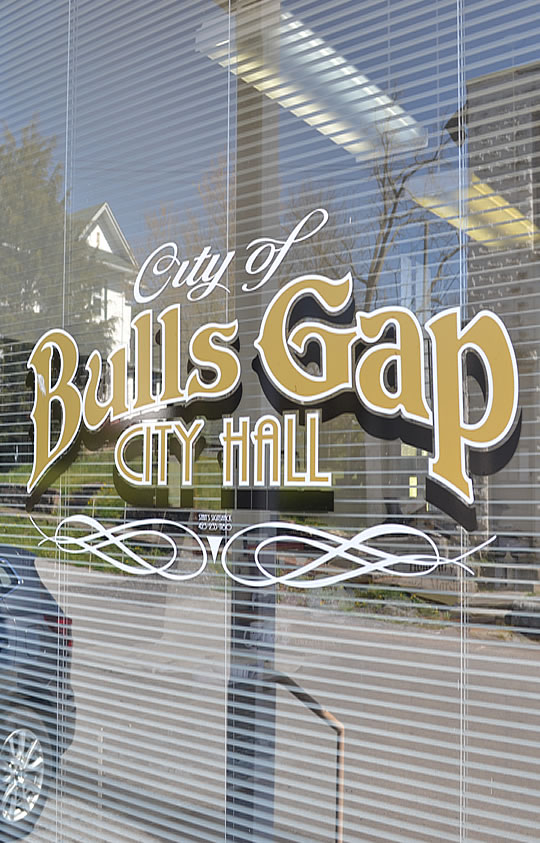 With the Appalachian Mountains, many trails and outdoor activities, low-cost of living, employment opportunities and beautiful four seasons,  Bulls Gap is a wonderful place to raise a family. We invite to reach out to us to learn more and explore potential business opportunities for your business and the growth of the community with us. 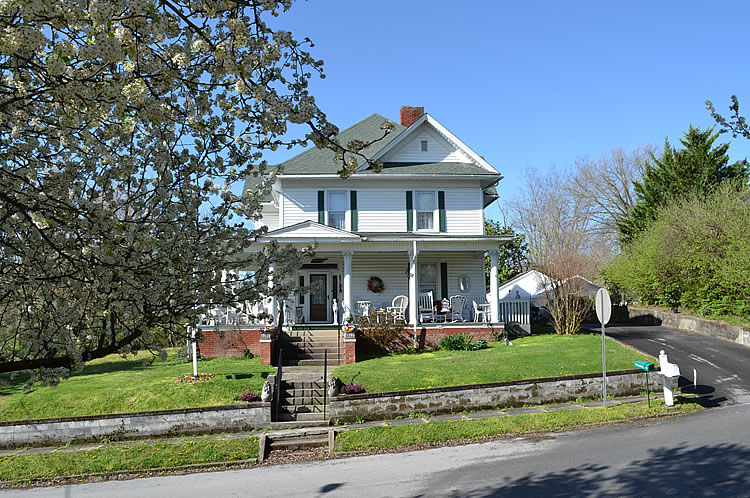 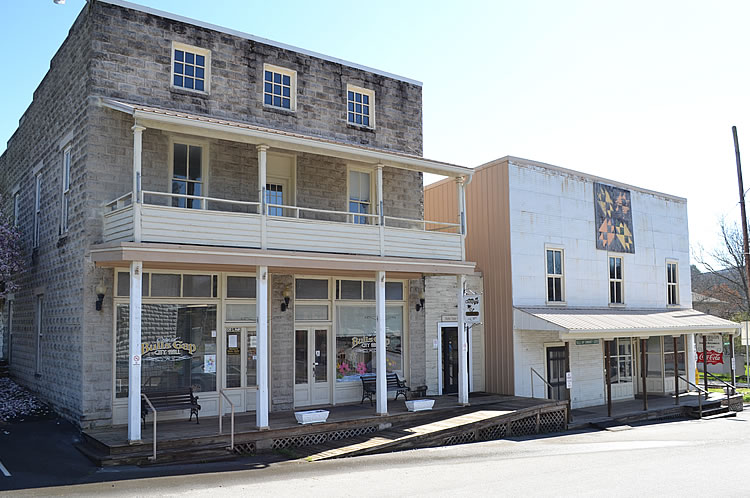 LET’S GET STARTED
Reach Out To Us
Go to Top